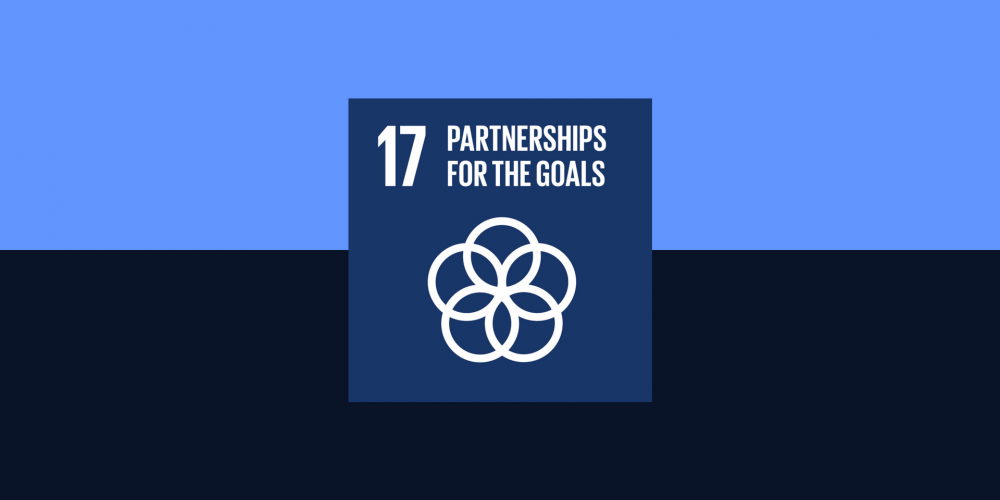 Scotland’s SDG Network: Responses to its Open Letter and the new National Outcomes

Scotland’s Sustainable Development Goals (SDG) Network has been running for just over a year, and thanks to the support of its members, including many organisations and individuals that make up the Alliance, we have been able come together and make a real impact in championing the Goals in Scotland.

The SDGs connect with all of our work. But there wasn’t a clear Scottish movement that was making this case. A number of organisations and individuals were championing the Goals in their own right, and it’s these people – like you – that have been the bedrock of a wider movement. 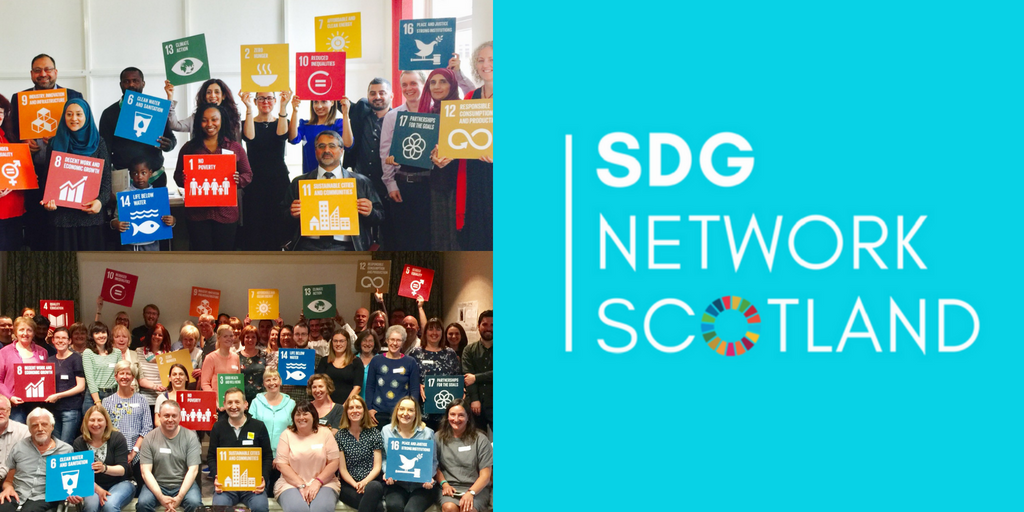 One priority that we identified was an open letter to key decision makers, asking them about the specific actions that they are taking to progress the Goals. Part of this was about raising awareness, whilst also capturing what’s happening across Scotland. But it was also the network’s first opportunity to make a real statement. In some sense, it was our launch.

In January, members of Scotland’s SDG Network helped mobilise over 80 organisations and 250 people to sign our open letter on the SDGs. Since then, we have received responses from the First Minister, the Scottish Parliament, the Scottish Conservative Party and Local Authorities.

The First Minister’s response was clear. The Scottish Government will be using the refreshed National Performance Framework (NPF) to measure Scotland’s progress towards the SDGs; the Goals are front and centre in the design of the draft NPF and they are linked to Scotland’s 11 new National Outcomes. The letter also confirmed that the Scottish Government has put in a bid to share its methodology for measuring progress at the next UN High Level Political Forum in July 2018.

‘We are open, connected and make a positive contribution internationally.’

This is an important addition to the NPF. It demonstrates a willingness that as a nation we judge ourselves not only by our progress towards the Scottish Government’s National Outcomes for Scotland itself, but also by considering what effects our policies have on other parts of the world. This is key to how the SDGs must be understood, and is the basis for real structural change within government and business, making possible the eradication of poverty, inequality and environmental threats at home and abroad.

The way we are perceived in other countries, the way we choose to trade internationally, the global partnerships we develop, and the development approach we take are all interconnected and contribute towards our ability to create a truly successful country. So while the addition of the internationally focused outcome is welcome, we must continue to push for recognition that many of the other NPF outcomes have the potential to impact on our international contribution as well.

The Scottish Parliament’s inquiry into the refreshed NPF has seen a number of Scottish Parliament Committees raise the importance of the SDGs to Scottish life. The Equalities and Human Rights Committee, the Economy, Jobs and Fair Work Committee and the Environment, Land and Climate Change Committee have all shared a common position; further information is needed on how the Scottish Government will embed the SDGs beyond the NPF and across public life.

The Local Government and Communities Committee has also asked for ‘confirmation from the Scottish Government as to how often they will report against the UN SDGs,’ and recommends that the Government reports ‘all of the statistics relating to the NPF and the SDGs together [on the Scotland Performs website] so that progress can be easily scrutinised.’

But many members of the SDG Network would also like to take this further. Scrutiny on progress towards the SDGs should lie with a cross-departmental structure that takes into consideration the trade-offs and policy effects of different sectors. To do this, a whole of government approach is required, and mechanisms must be constructed that enable policy analysis between departments and sectors that take into account Scotland’s domestic and international commitments and desired outcomes.

Those that took part in developing and signing the Network’s open letter should be proud to have played their part in raising the profile of the Goals ahead of this important review. This might be a global agenda, but it’s a national and local one too; our 300+ signatories have played their part in making that clear to both Government and Parliament and our efforts have been rewarded in recent Committee meetings and parliamentary debates.

The response to our open letter from the Chair of the Conveners Group, Christine Grahame MSP, confirmed the collective ambition of all Committees to ‘ensure that the SDGs are reflected as a key element of the scrutiny their Committees undertake.’ We received a number of responses from Committees highlighting the key scrutiny work they’re undertaking that fall under the SDGs, and their commitment to the Goals is evident in the Committee’s report on the draft National Outcomes.

Now well into our third year of action, we are starting to see signs that the SDGs are being taken more seriously by Government, Parliament as well as business and civil society organisations. The network has provided a space for people to support, advise and come together to secure progress towards the SDGs in Scotland. For the international development community and the Alliance, these are important steps towards a more policy coherent future.